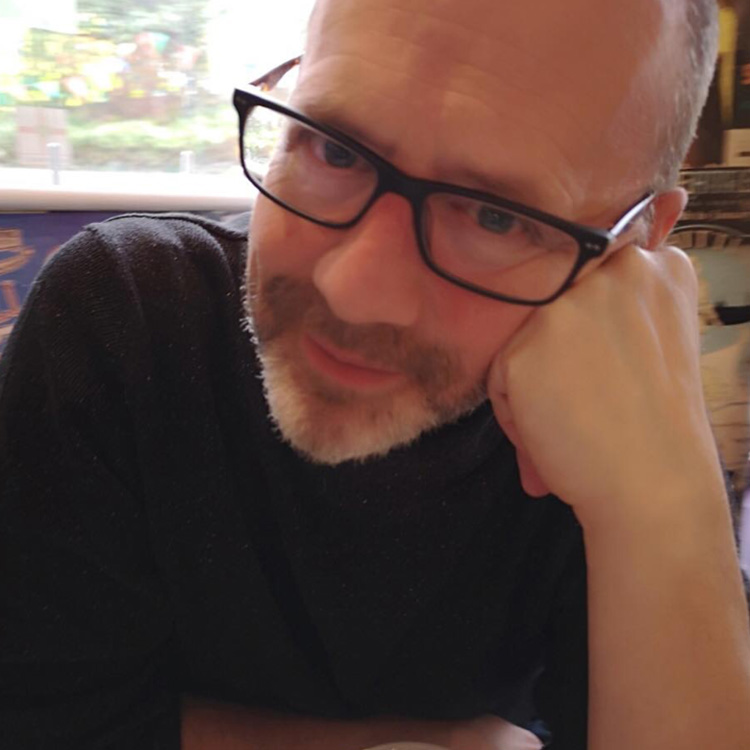 British artist Andrew Wildman, best known for his work in comics, mainly titles in the late 1980s, including Galaxy Rangers, Thundercats, The Real Ghostbusters, and Transformers. Wildman followed writer Simon Furman to the American Transformers title providing the art for issues #69-74 and #76-80. He continued to work for Marvel on various series, becoming the regular artist on X-Men Adventures and G.I. Joe: A Real American Hero. His other Marvel work includes titles such as Spider-Man: The Arachnis Project, Venom: Carnage Unleashed, Black Cat and Spider-Man 2099. He returned to the Transformers franchise in 2002, drawing numerous covers for Titan Publishing followed by the 6-issue mini-series Transformers – The War Within: The Dark Ages, written by Furman for Dreamwave Productions. He again team up with Furman for the Transformers: ReGeneration One series published by IDW. 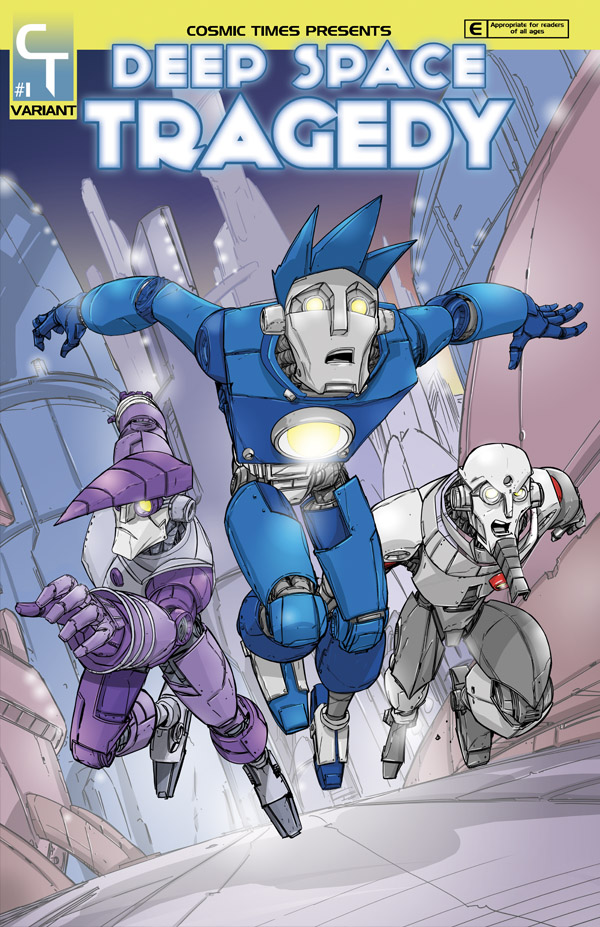