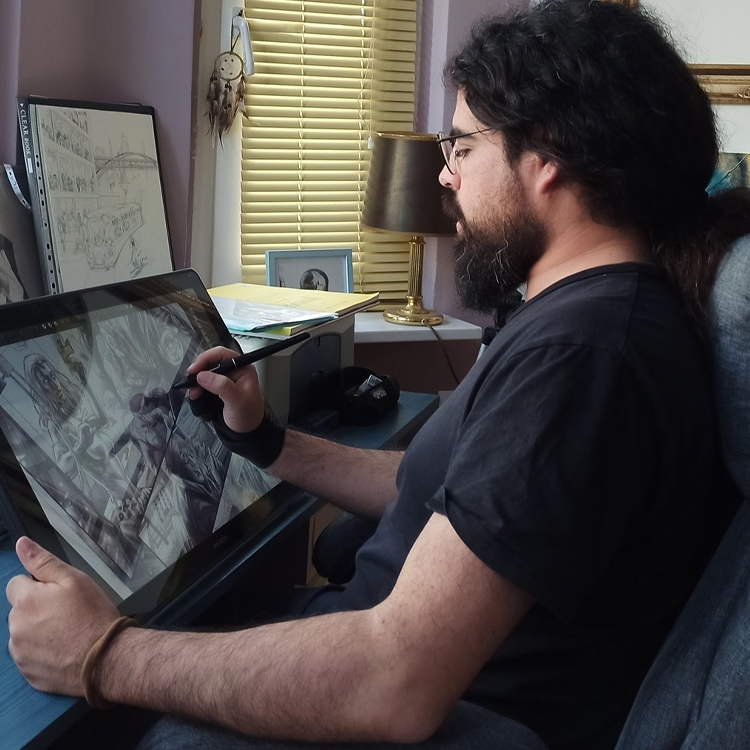 Cristhian Zamora (Crizam) is an illustrator, sequential and concept artist working for the creative community since 2008, for publishers such as Riot Games, Dynamite Entertainment, Zenescope, and other independent writers and editors in titles such as Ekko, Vampirella, Swords of Sorrow, The Precinct, The Resurrected, and Heist on Alpha. Hiswork has evolved to a detailed realistic style and back into traditional media and the production of original artwork.

Originally from Uruguay he has been a nomad for almost a decade, he left Ukraine temporarily with his partner Tina and is now residing in Portugal. 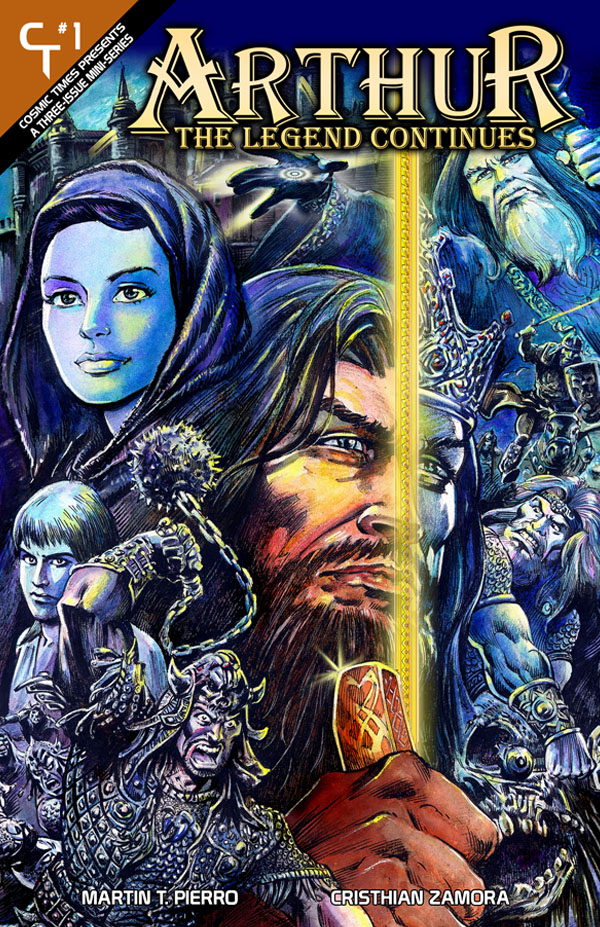 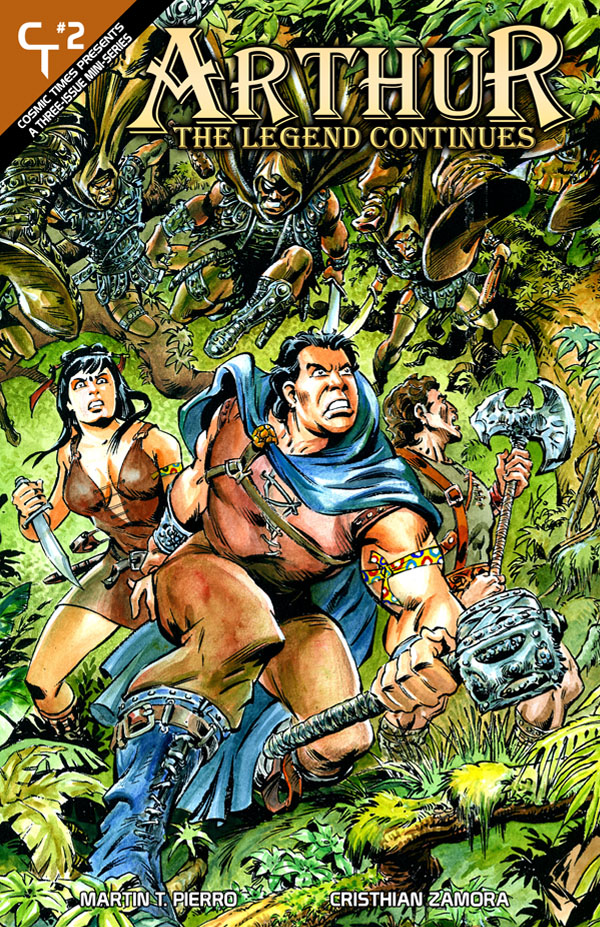