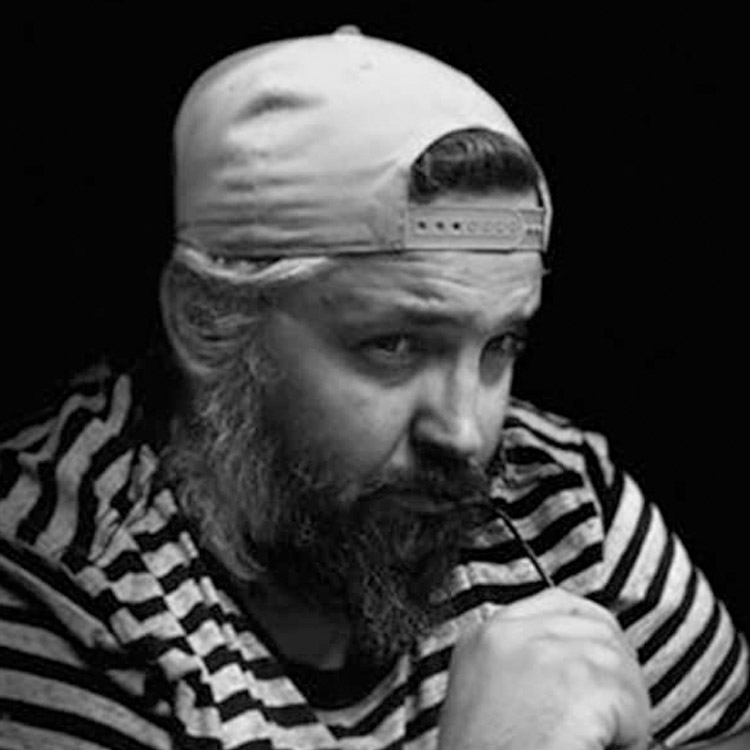 Chuck Pineau is a freelance Indie Comics writer/editor originally from Ontario, Canada, now living in Central Texas. He has written such projects as Welcome to the Void, Belial, and the audio drama Essence House. He is primarily known as an editor, though, having worked on such projects as Dulce, CatDad and SuperMom, Swords and Sorrows, and Appalaccian Assassin from Markosian Press. 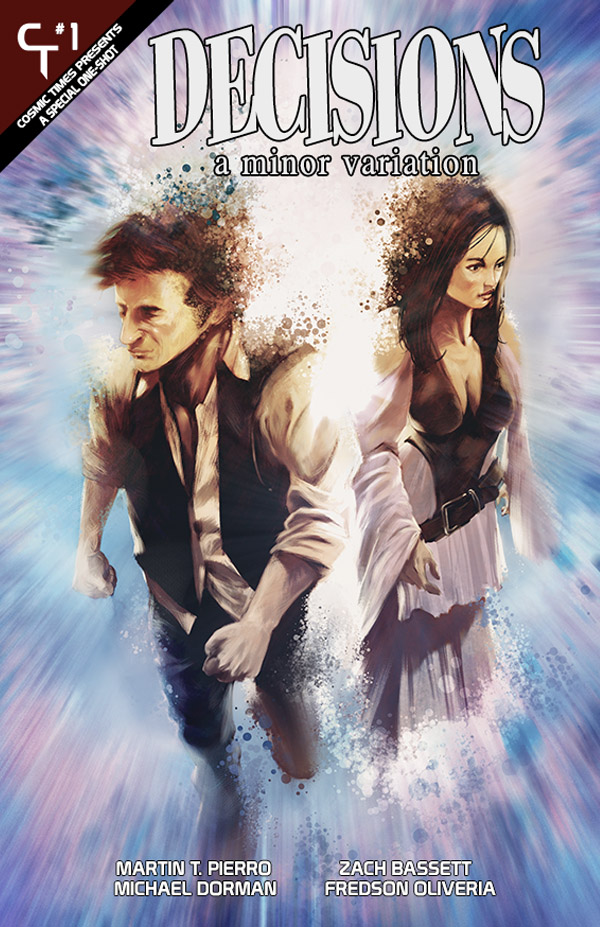