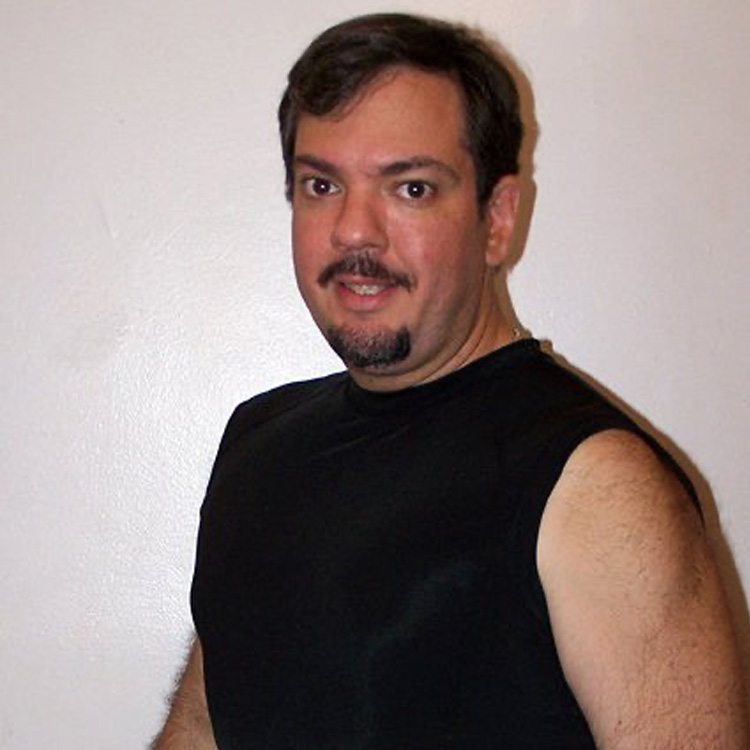 Mike Montalvo is a Puerto Rican-American/Canadian who has been coloring and lettering comics since 2012. As a colorist Mike brings any artwork to life by adding bright colors, lighting and shadows, which bring in depth to the artwork making any comic book pleasing to the eye, and brings out the excitement of the action. Mike is also an accomplished comic book letterer, Deep Space Tragedy #4 was his first work with Cosmic Times as a colorist. 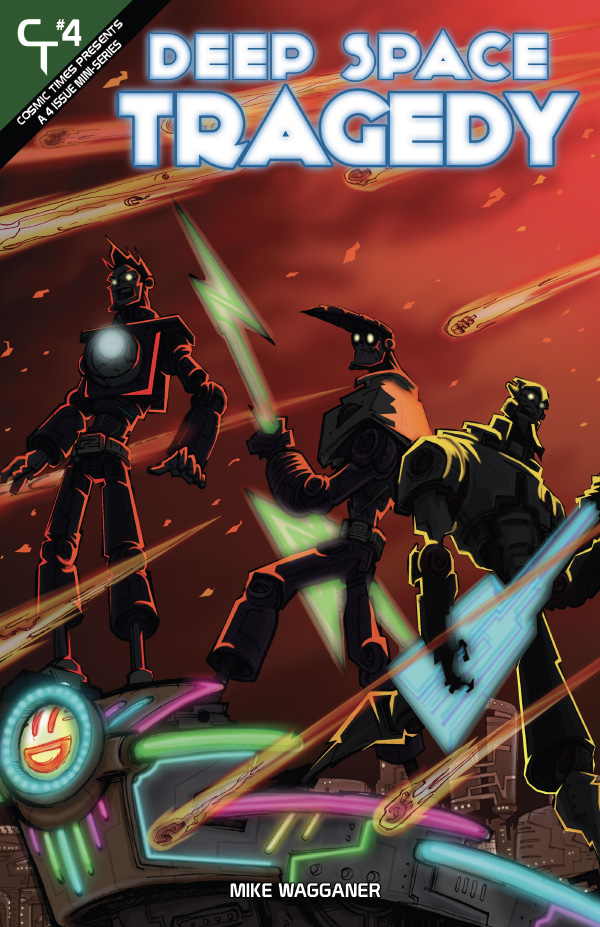 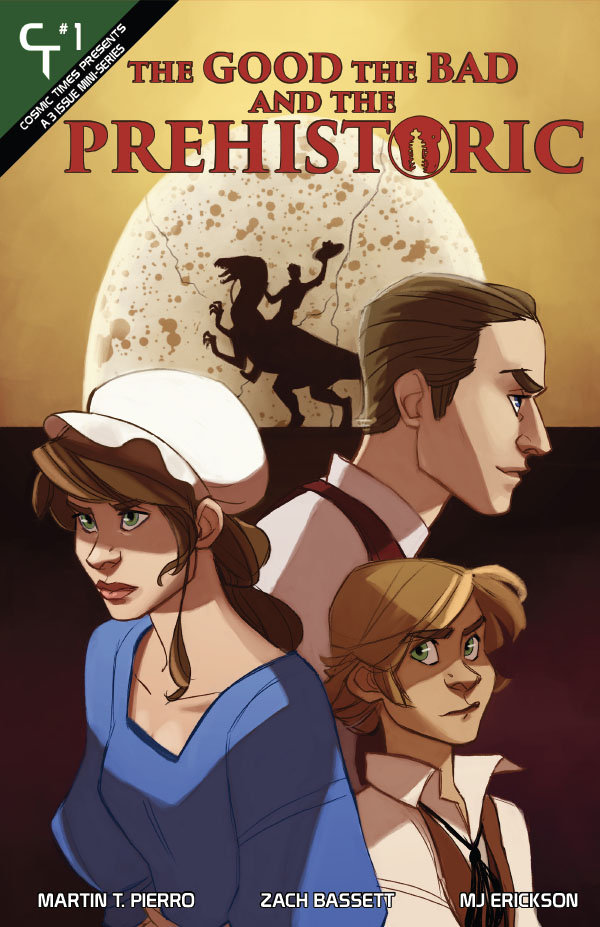