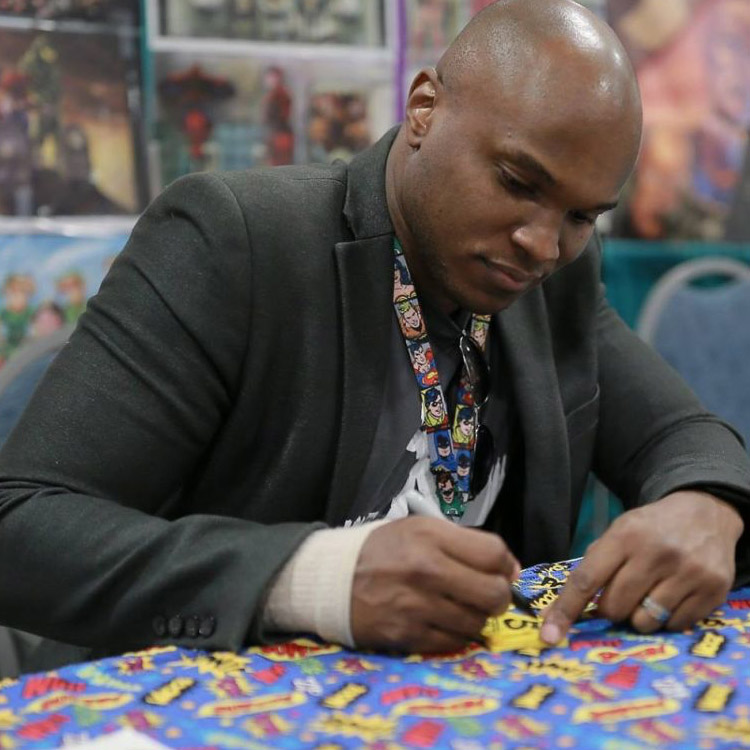 Mervyn is an illustrator and co-founder at Paperlab Studios. McKoy is known for his pop culture parody artwork and has been praised and Lampooned across various sites and podcasts, including Destructoid, IGN and Gamespy (now the Comedy Button). His work has even been included in Conan O’Brien’s Flaming C Art Gallery on the San Diego Comic-Con episode. 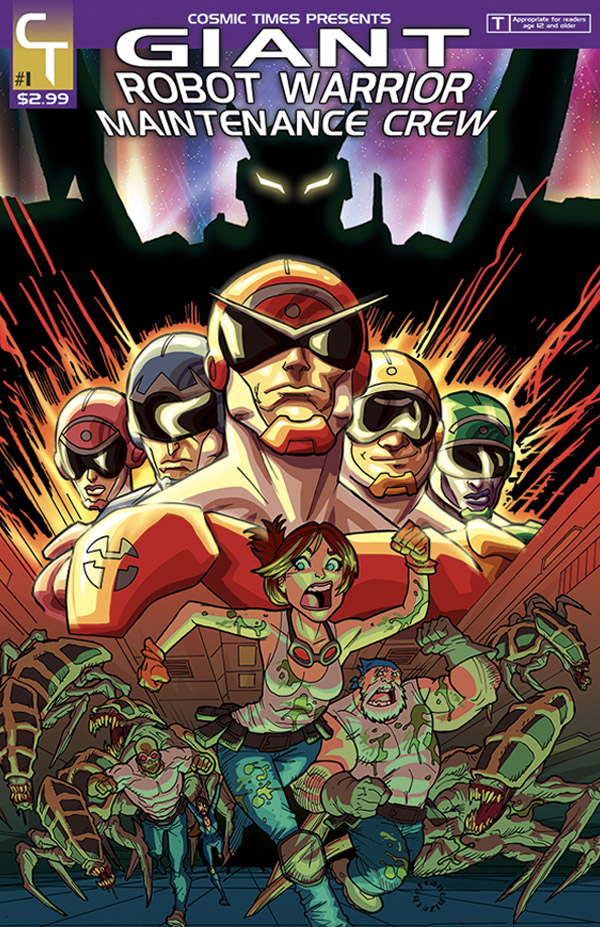 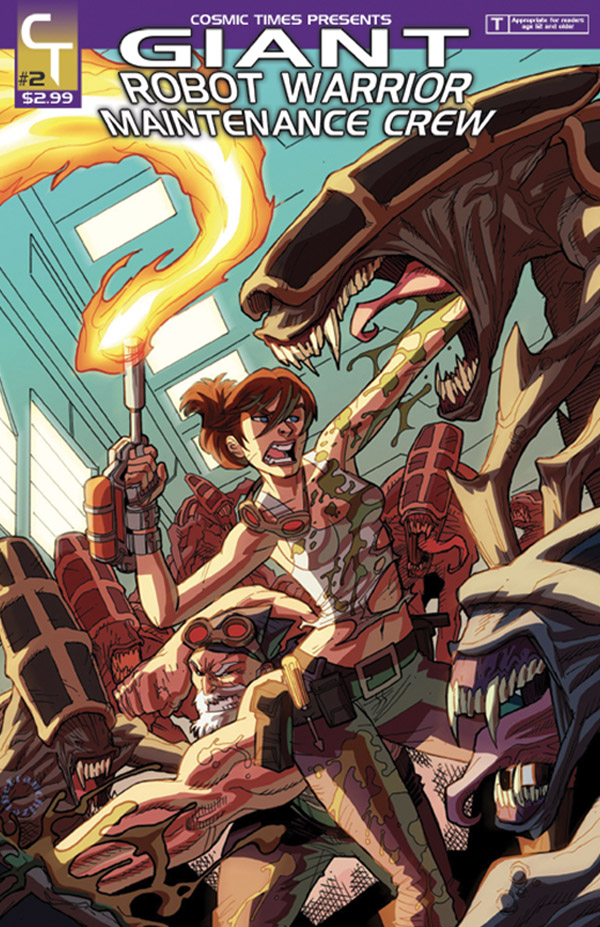 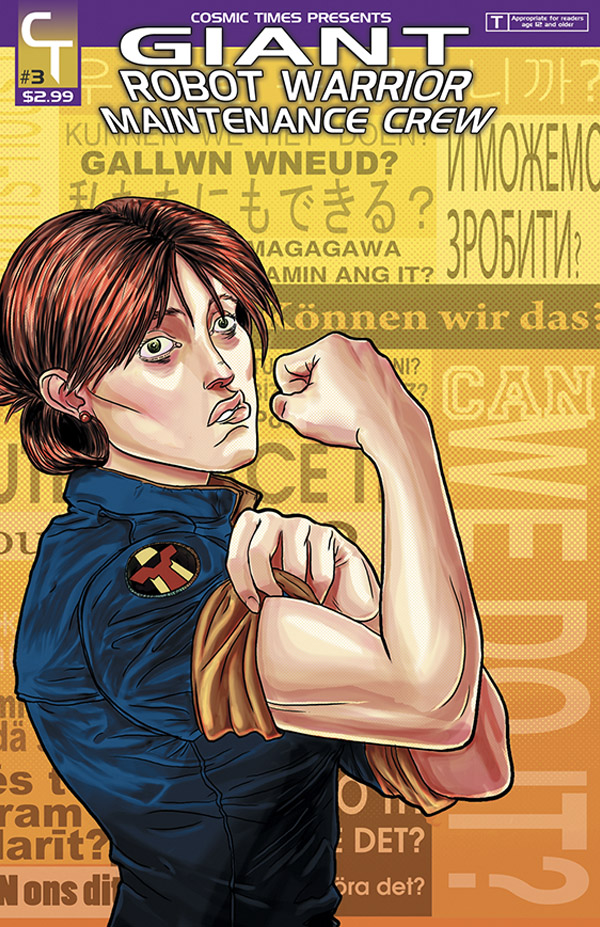