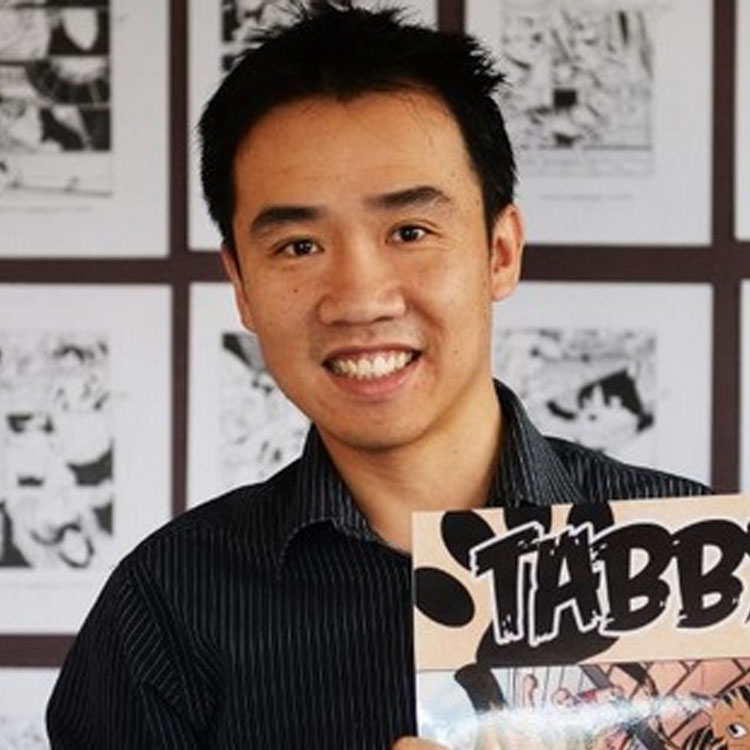 Es Kay or Stephen Kok is a Malaysian born, Australian writer who has been releasing comics and graphic novels since 2015. The majority of which are aimed at the young adult market, where they have been lovingly received by Stephen’s fans all over the globe. He is also an amazing letterer and has joined Team Cosmic Times with The Good, The Bad, and The Prehistoric #1. 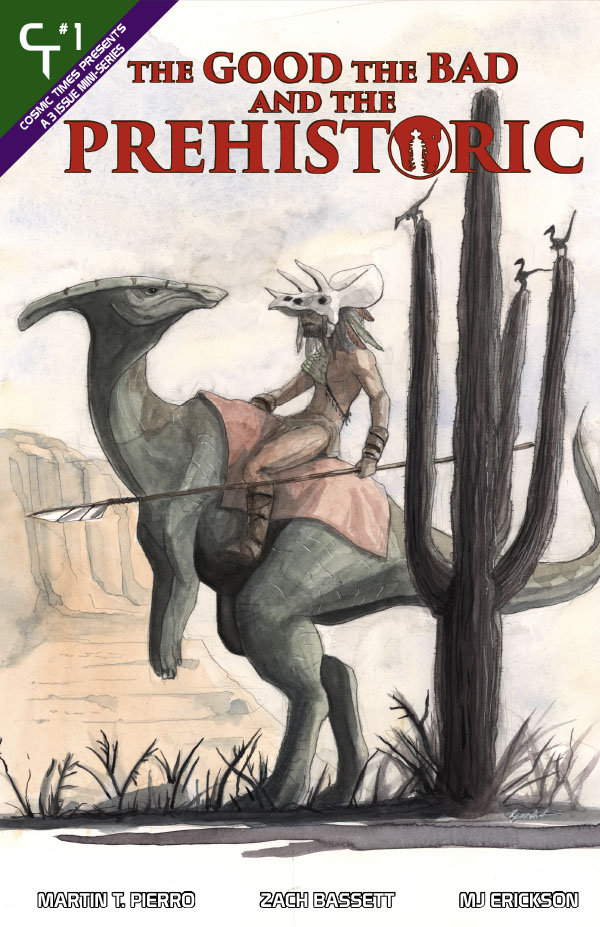