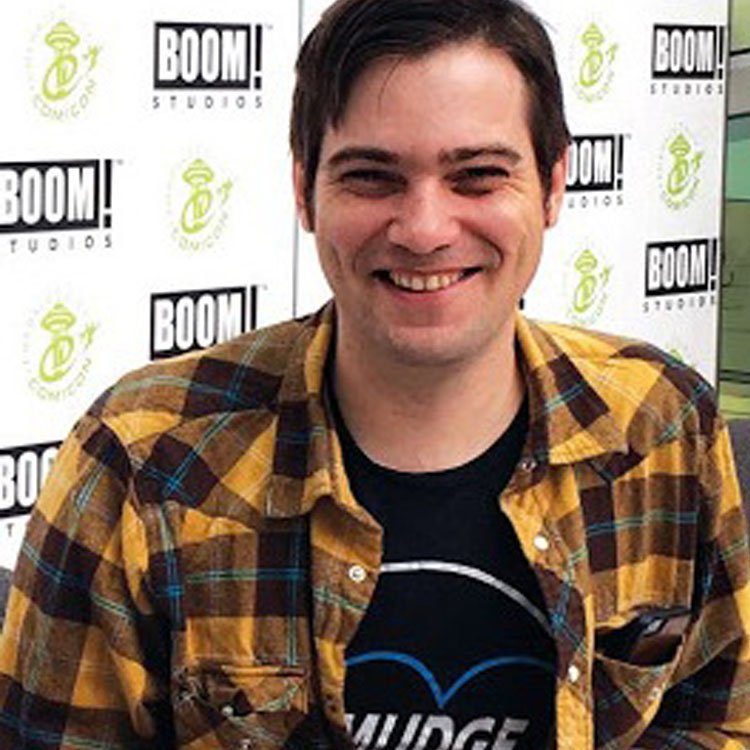 Jim Campbell is a UK based twice-Eisner-nominated comic-book letterer, one-time writer (perhaps again in the future!) and occasional artist (although his enthusiasm rather outstrips his actual ability). He knows more about print production than mortal man was meant to know and has also scanned more images than you’ve had hot dinners. Unless you’re ninety years old. 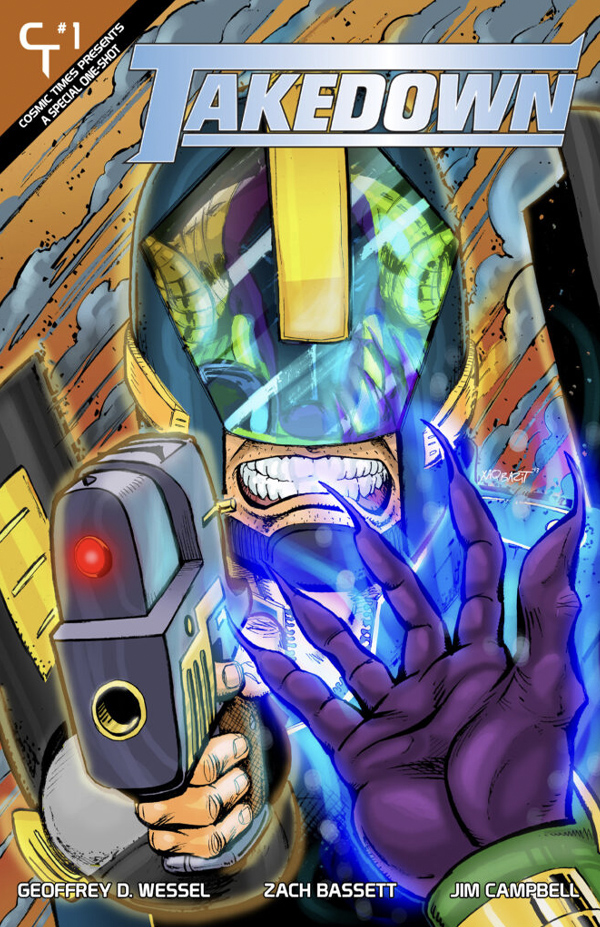