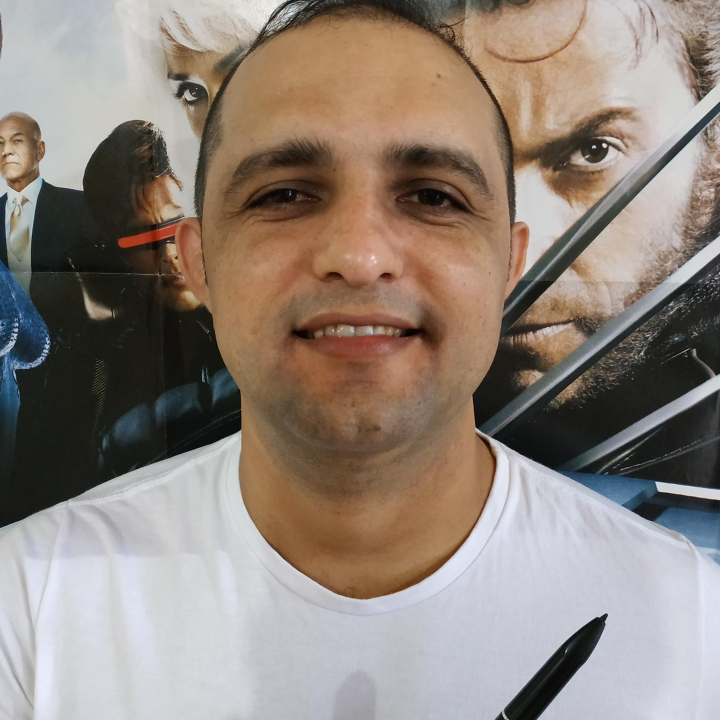 As a young man, Brazilian artist Fredson Oliveira was influenced by the artists and comics of the 1990s. After meeting Ed Benes and seeing personally what production of professional comic book pages was like, he searched for the most academic books on the subject.  With the help of artist Rafael Lanhellas, he learned how to make comic books.  He has produced works for Argo Comics, Obsolete studios LLC, and Brainstorm Multimedia. Fredson works with traditional art and digital art, currently influenced by the works of Frank Cho and Ivan Reis.