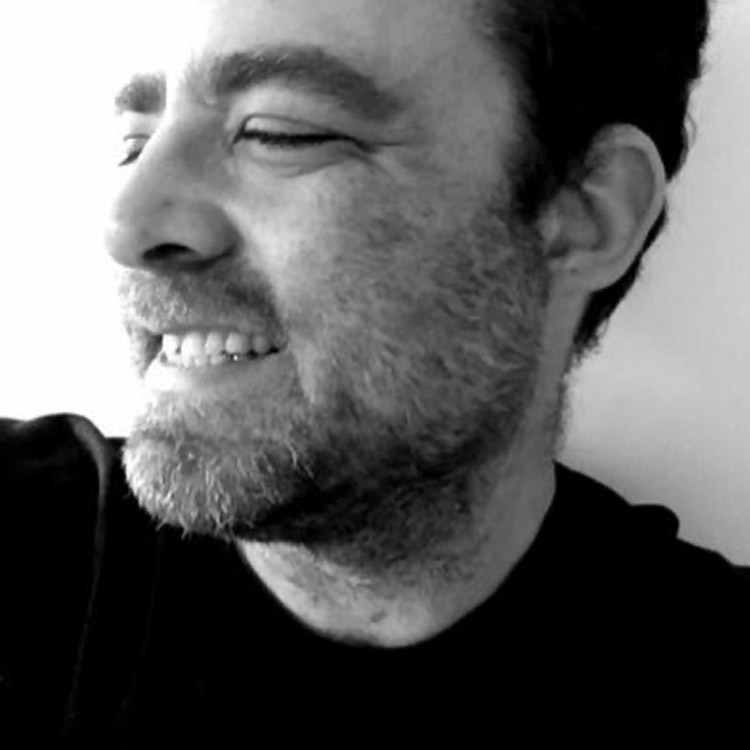 Rich Perrotta is a comic book illustrator and has been for over three decades. Rich started as a staff artist at Marvel in 1994 and started freelance inking shortly after for ten years working on titles such as Captain Marvel, Thunderbolts, Iron Man, X-Men and New Mutants to name a few. Shortly after, Rich was an inker for the series Booster Gold over at DC comics and The Ray as well. In 2014, Rich ventured into the world of pencilling and has drawn and inked for many independent titles; among the studios he has worked with  are Inverse Press, Apogee Comics, Geeked Gods and Squared Circle Comics. 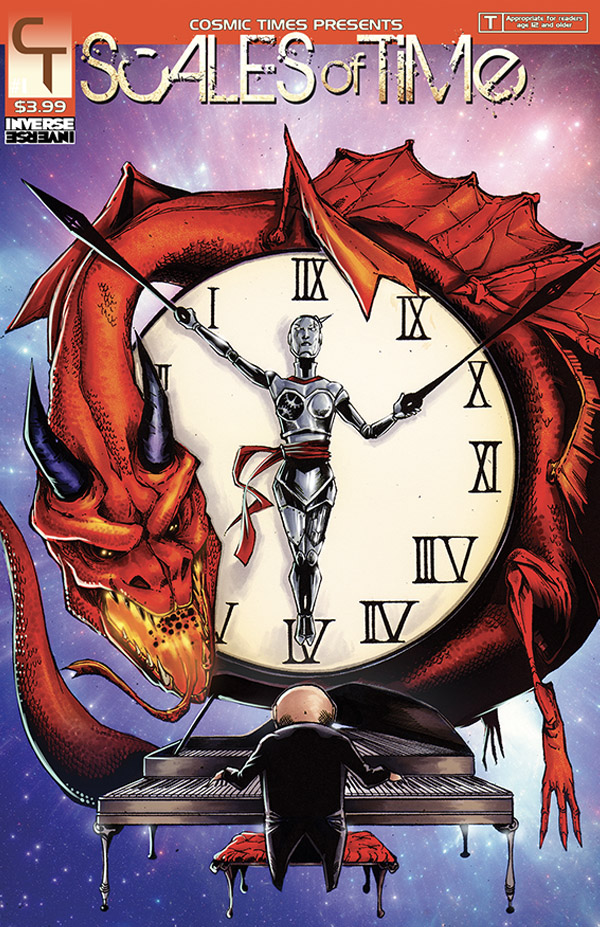