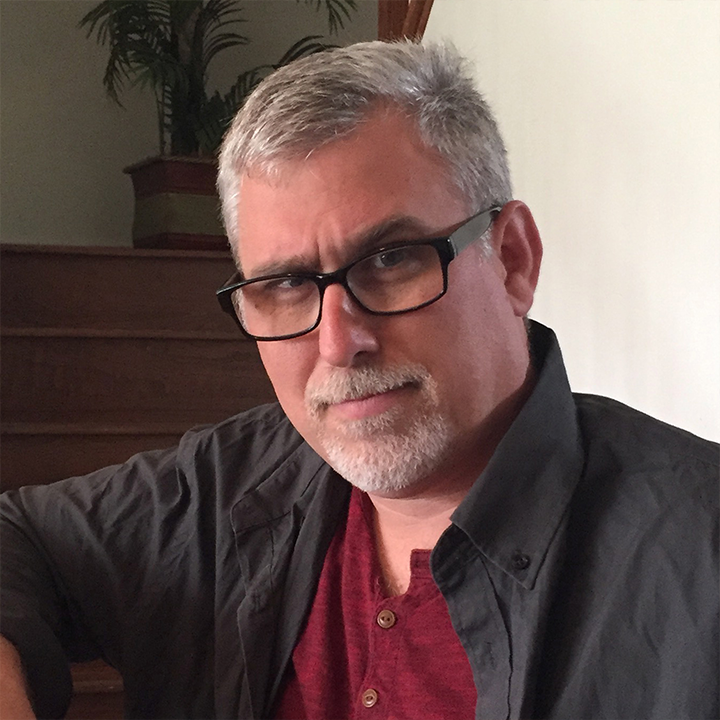 Martin is the publisher and owner of Cosmic Times, he is also a writer who contributed heavily to the second and third acts of From Blood.  Martin also created and wrote Cosmic Times’ first series, Arthur: The Legend Continues as well as the critically successful first two issues of Decisions and he co-wrote the third installment of Decisions with Zach Bassett with whom he collaborated with for the scripting of From Blood.

Listen to Martin on the Beards & Comics Podcast - Part One

Listen to Martin on the Beards & Comics Podcast - Part Two 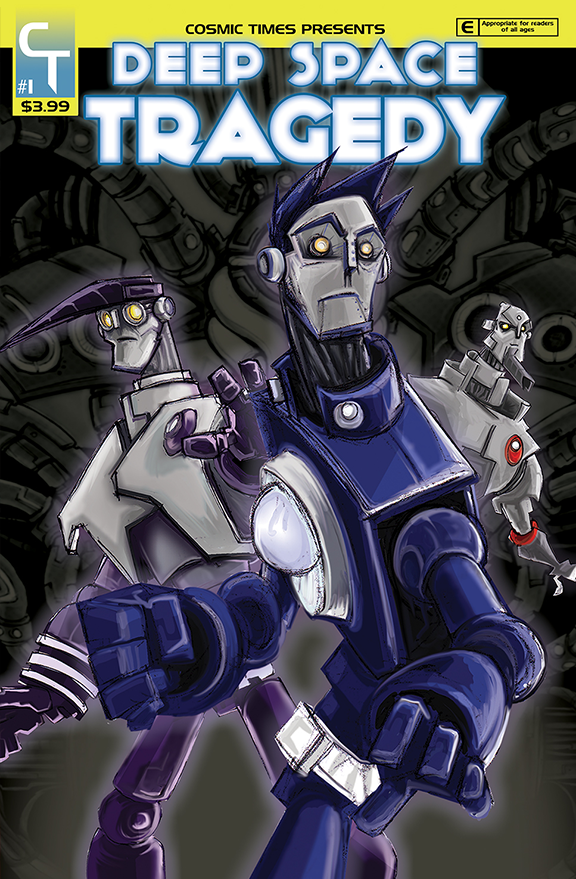 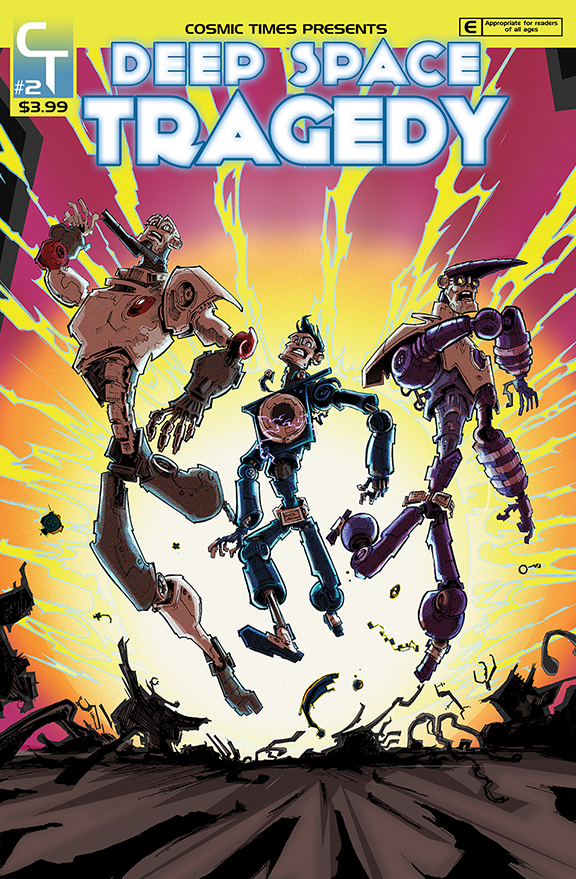 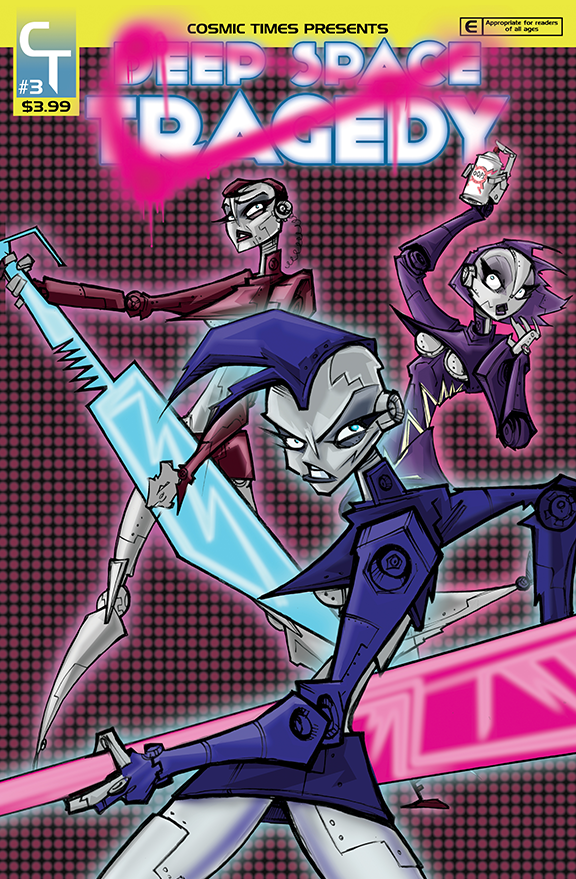 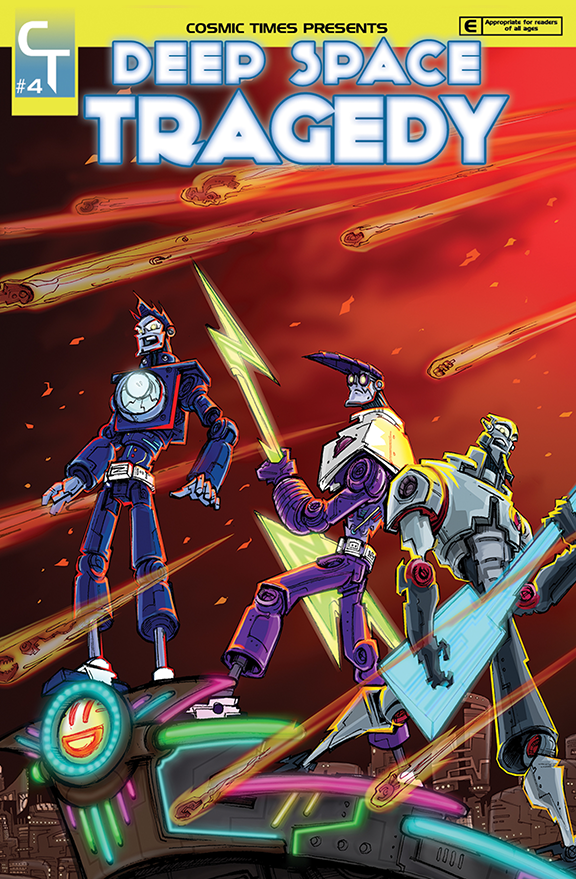 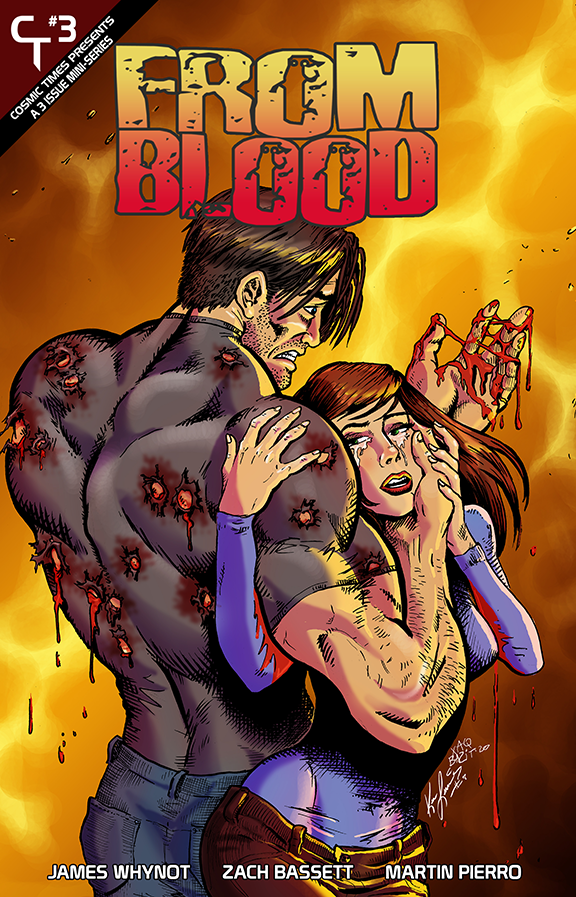