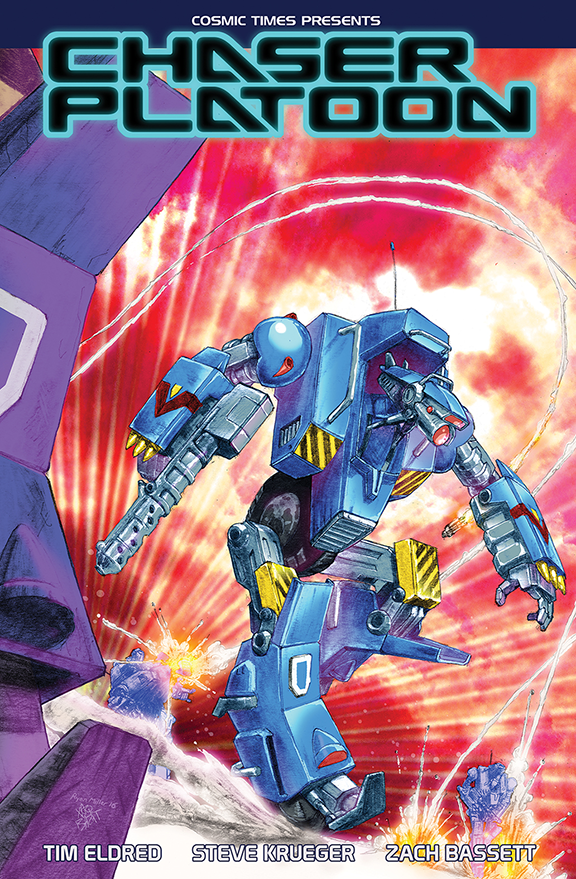 Set in the future – war is everything and both sides will do what they must to win. Our story follows a group of mech pilots, the Chaser Platoon who are sent on what amounts to a suicide mission. What they uncover is a dark secret that will have massive ramifications for the war, if they can live long enough to report their findings. It’s an action packed story with mystery and intrigue set against the backdrop of a war between battling mechs!​

Issue One Available Digitally from ComiXology 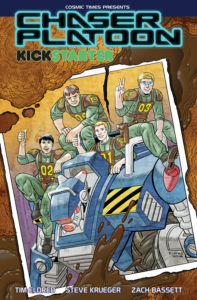